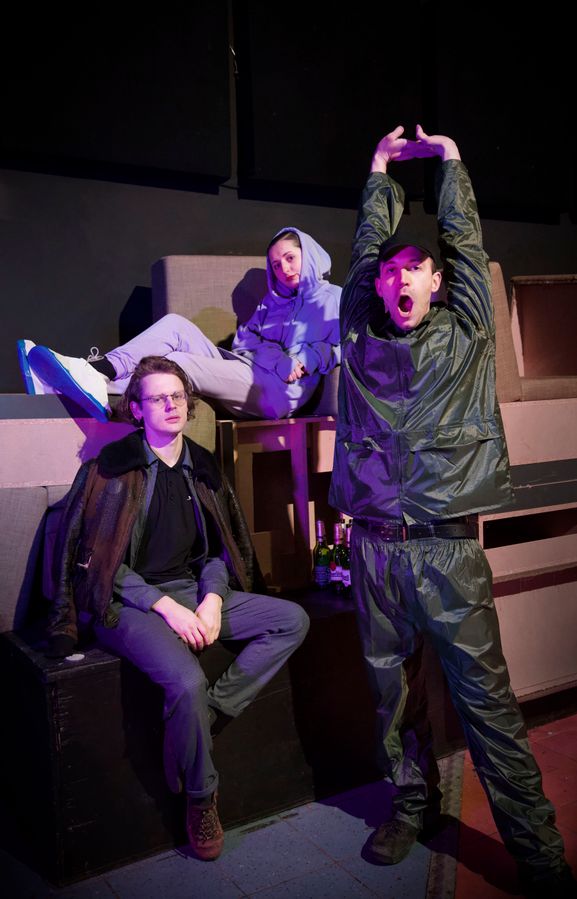 The best of all possible worlds is now ours, and it arrived in the worst of all possible conditions. Everyone is sad, and no one knows why. The lust for a glossy black Beemer disintegrates upon the realization that everyone is miserable, including those who are living the dream.

We have been eagerly observing the hedonism of late capitalism, but before we could teach ourselves to master its strategies by means of a robust mixture of narcotics and seemingly liberated sexuality, the good old trans-Atlantic way of life turned to dust. Everyone is at home, and no one has the stamina nor the cash to keep going.

What an idea, to self-organize! Too bad we all lack the ability to act. A stable job will soon be as rare as an actual glacier as the rules of the gig-economy manifest themselves across the entire spectrum of human activity. What can we do, aside from the obvious lamentations and procrastinations by means of sharing imprints of reality? But there’s no time to whine – we have full automation and free cash to implement!

Hard-core liberals give a thumbs up to the pan-female struggle for autonomous control over female bodies and unborn fetuses, but even the Patagonia-jacket-wearing freethinkers frown when presented with evidence of a woman who deliberately sells her nudes online. As usual, we stumble in our efforts to catch up with the idea of something that in the meantime has already undergone a fundamental transformation. How different is the experience of a sex worker from that of a person who spends their entire productive life working for Amazon? Makes you think. As a wise man on Twitter once said: "Dudes will say they don't respect a woman if she sells her body, and then they join the military". Is it at all productive to maintain yourself in a sub-revolutionary state as you convince your own brain that a nine-to-five office job is a symbol of a more dignified life than nudes sold for $10 a month?

“Home is where the hatred is – home is filled with pain,” says the O.G. poet Gil Scott-Heron, transposing the proto-motivational quote, “Home is where the heart is.” How many times have we seen these words embroidered on an old piece of fabric, looking down from above the front door of a broken home? 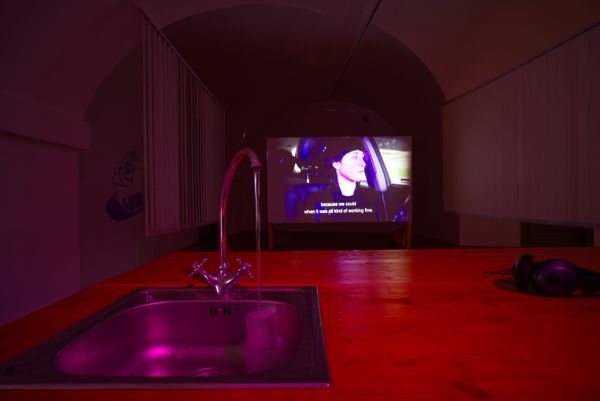 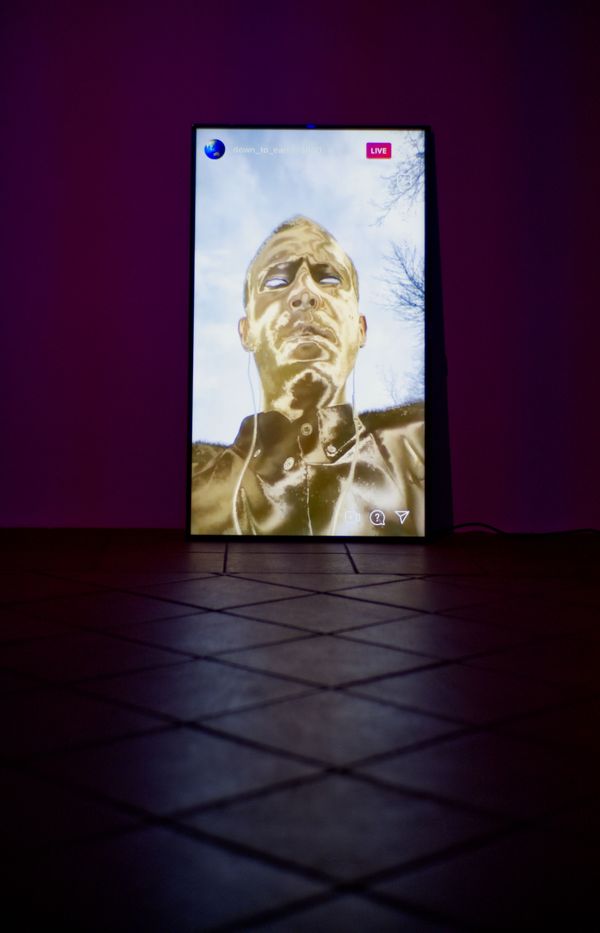 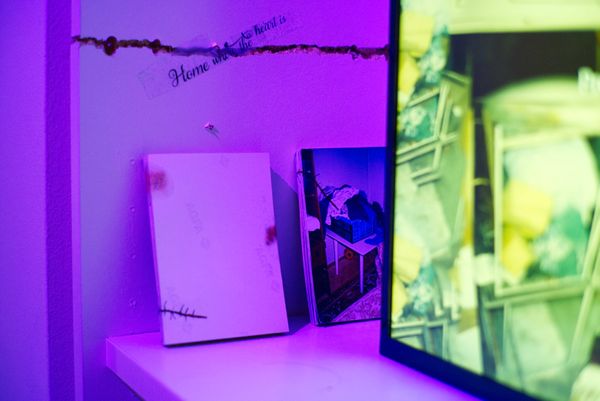 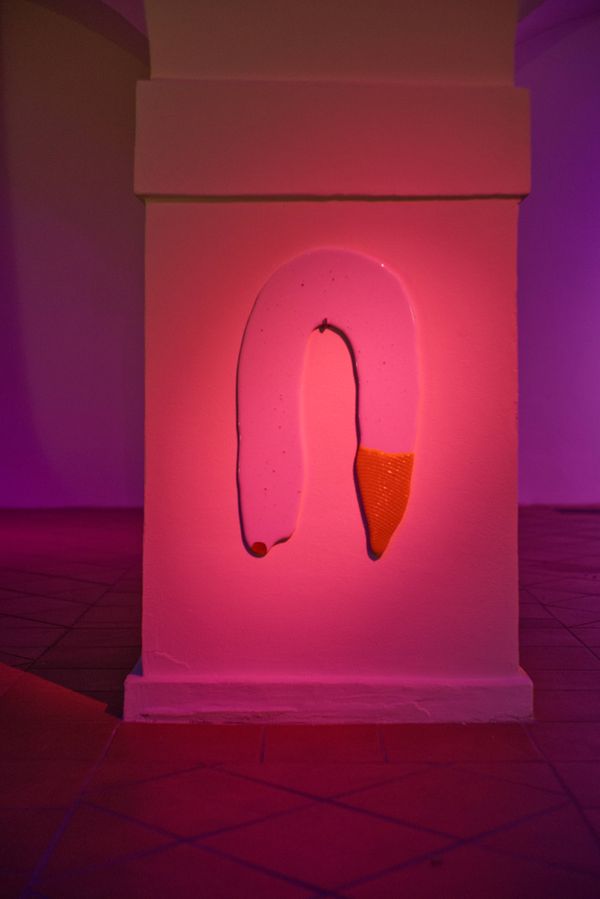 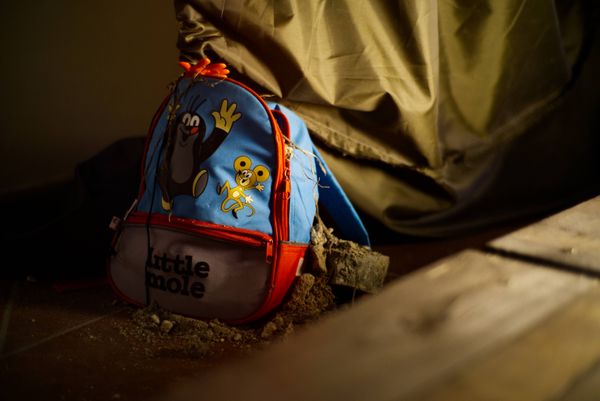 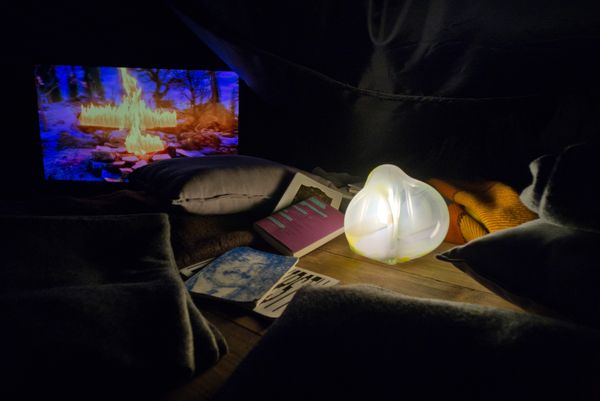 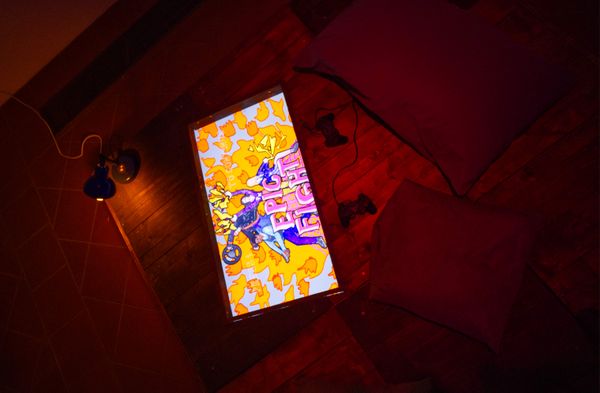 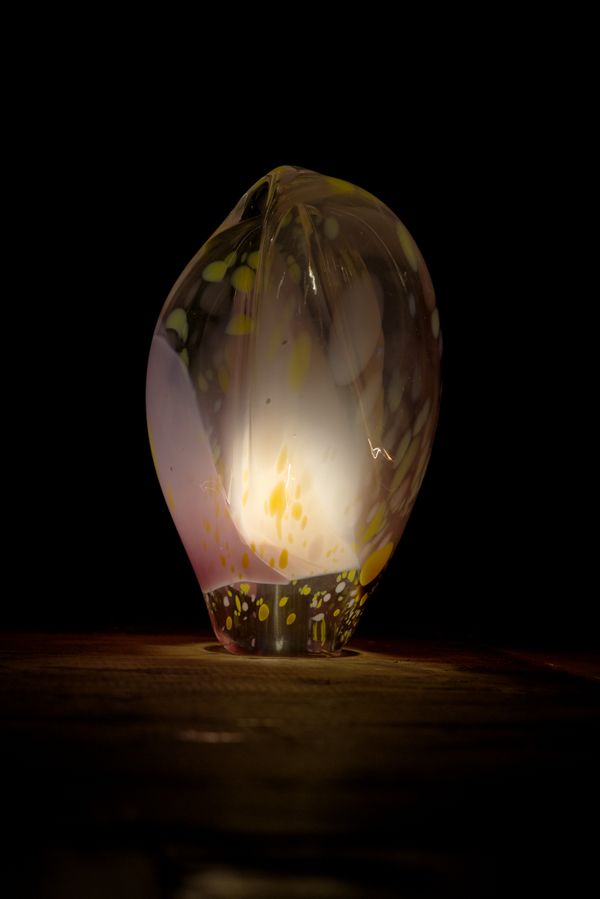 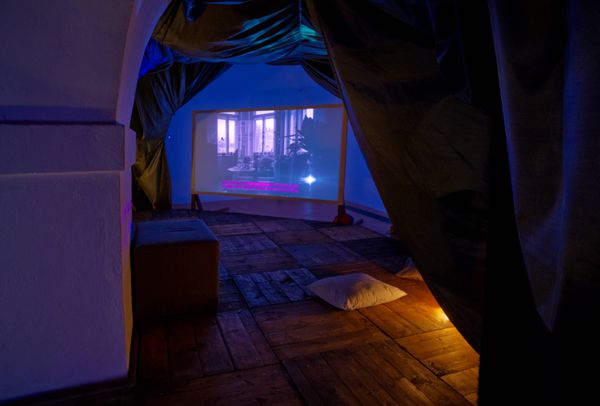 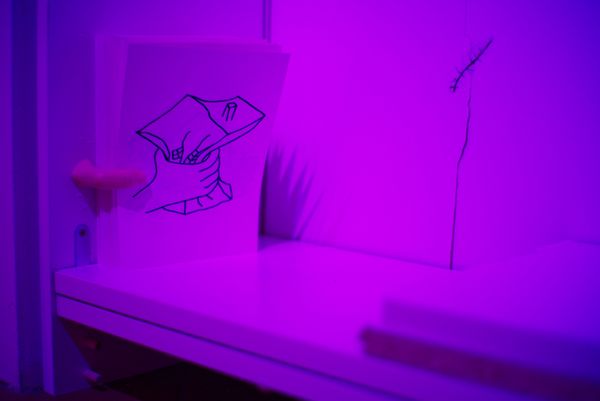 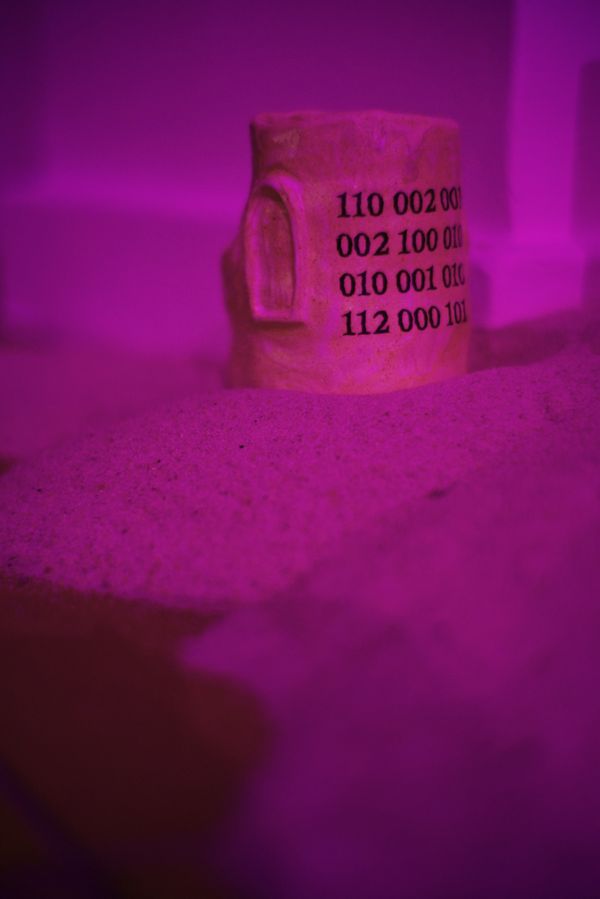 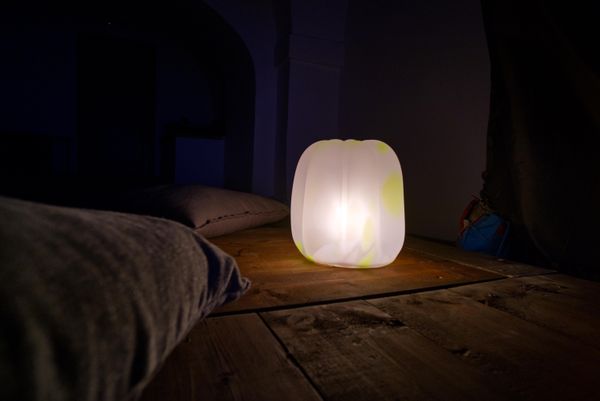 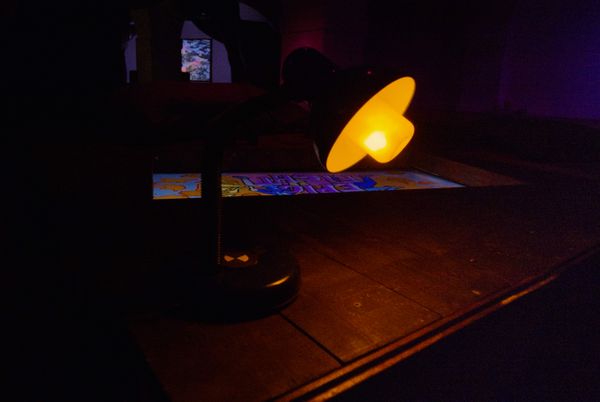 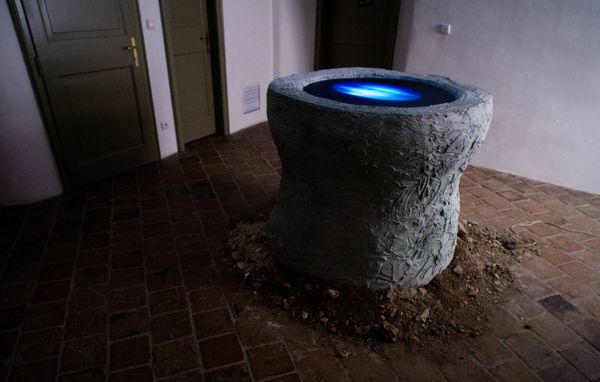 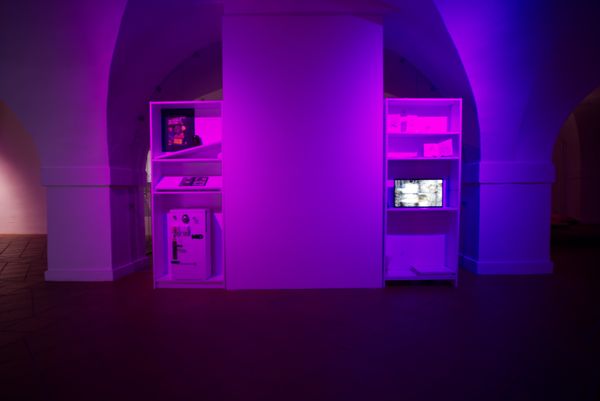 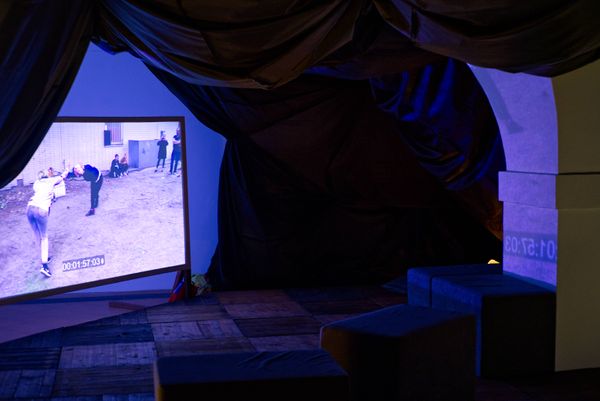 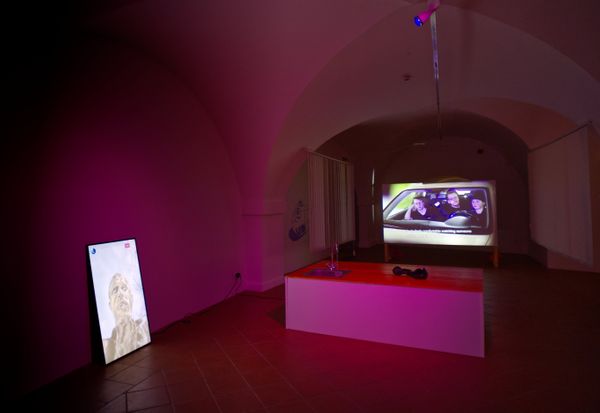 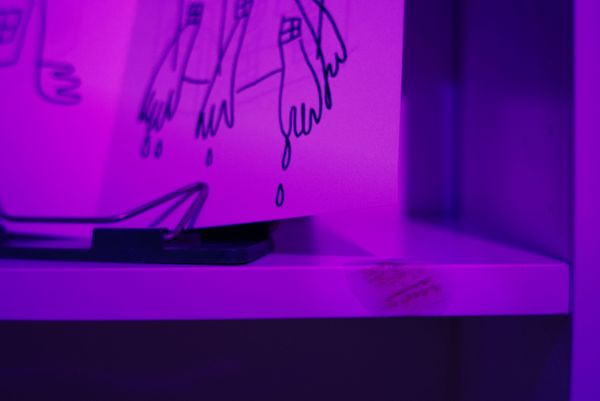 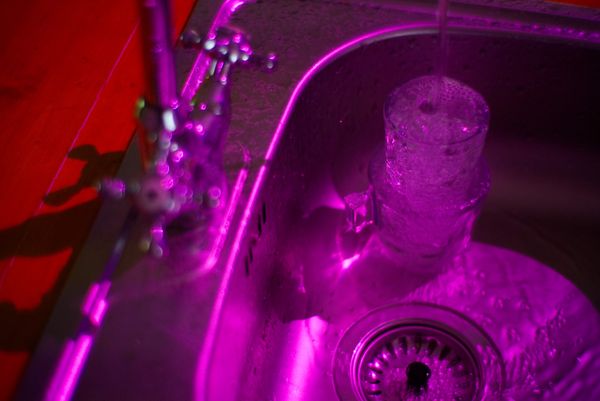 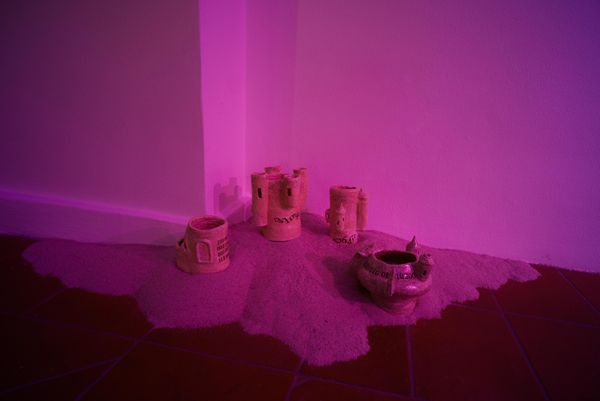 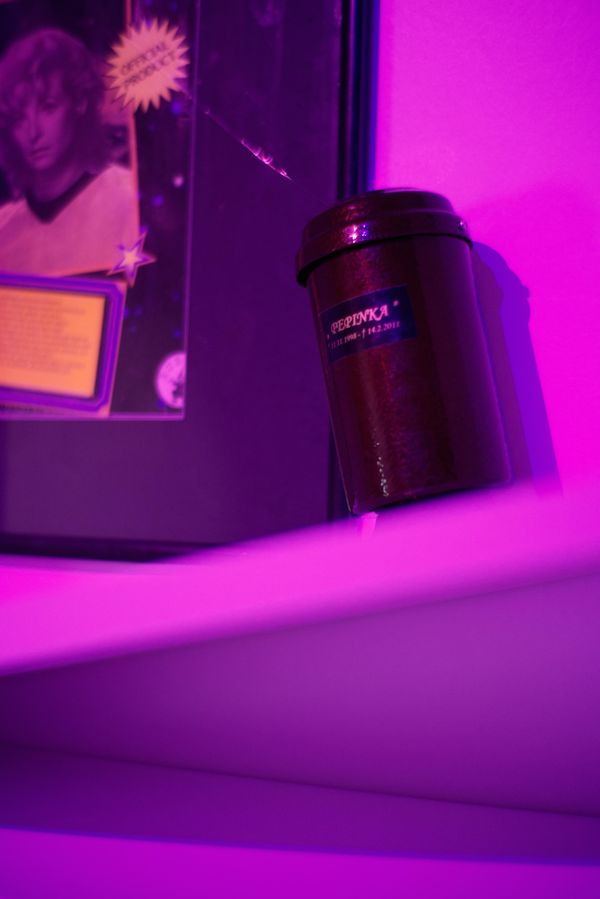 Program not yet available