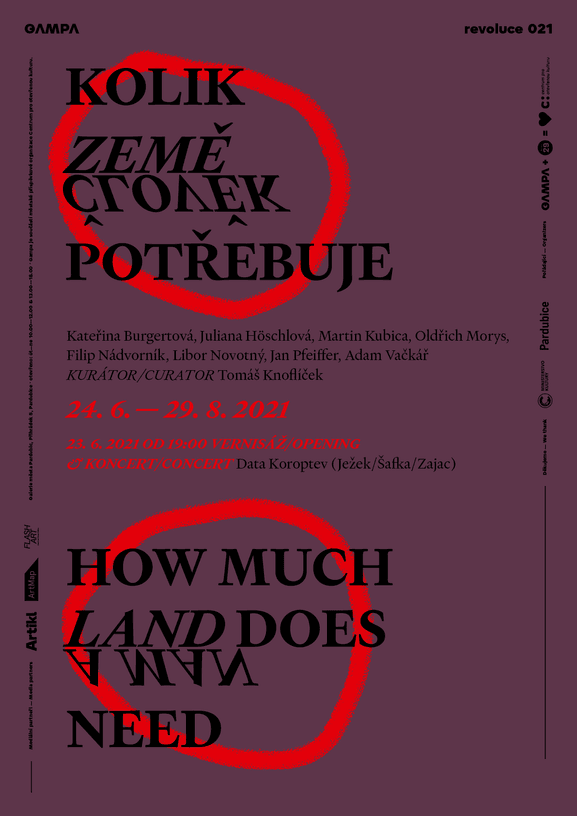 “Active people roll like a stone, conforming to the stupidity of mechanics.” Friedrich Nietzsche

“But when he got used to it, he began to think that even here he had not enough land.” Leo Tolstoy

It is one of the paradoxes of our time that supposedly modernising shifts can bring about entirely anti-modern effects. If this paradox is true, however, then an equally true one might be the opposite, i.e. that a return can, at a particular phase of development, represent “progress”. It is to such inversions of meaning that the exhibition primarily relates. However, by placing on a collision course terms such as modern vs. anachronistic, revolutionary vs. reactionary, and universal vs. particular, the exhibition also reminds us of the etymological foundation of the word revolution, i.e. the Latin verb revolvere, to turn or roll back.

It was a belief in the emancipatory potential of industry, technology, and science that made humanity renounce the promise of eternal salvation in another world, instead demanding its immediate realisation here, in the present. The process of modernisation was thus indelibly linked to industrialisation, which was invested with the same measure of hope both by sympathisers of the egalitarian left and by their capitalist adversaries. Industrialisation and economic growth were also the two central powers by which modern people were imbued with a feeling of material progress. Life in an illusory consumerist paradise in which the increasing expectations of all participants can be fulfilled, however, can only flourish in a greenhouse of environmental indifference. The compulsive need to bite off even more of what we are allegedly entitled to, as well as our obsessive desire to be active at any cost, overcoming further obstacles and challenges, however, set into motion the machine of economic flow and cultural exchange at progressively higher and higher gears – and, by necessity, this threatens to jam the machine. Step by step, we come nearer to catastrophe, and it is possible that only once we fall off the cliff will we realise that values such as progress and rationality, to which we spent years clinging, represented the same collective fiction as religion and superstition did to our ancestors (Y. N. Harari).

The protagonist of Tolstoy’s story “How Much Land Does a Man Need?”, from which the exhibition borrows its title, is egged on by an insatiable hunger for land. It clouds his judgement, his capacity to distribute his efforts economically. Following his pursuit of more and more land to cultivate, he ultimately drops dead from exhaustion. He will not be able to use all that he acquired; he now needs only as much land as is required for his grave.

It seems that this parable is even more topical today than in Tolstoy’s time. But how do we take on the discovery that progress does not exist, only greed, which might ultimately lead us to extinction? And what about the fact that there is no way forward – everything is locked in cycles? These contemplations will be all the more painful since we probably find ourselves at the end of one such cycle. 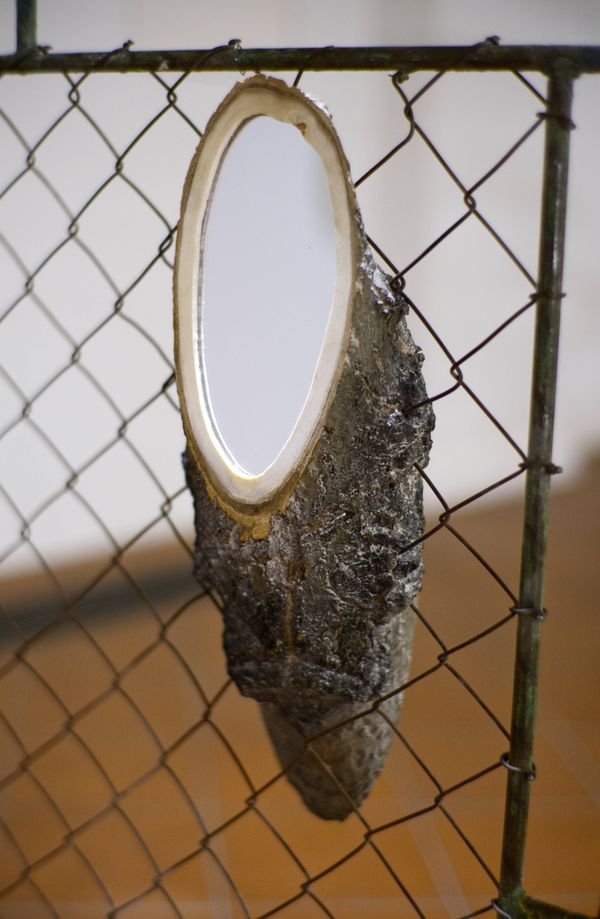 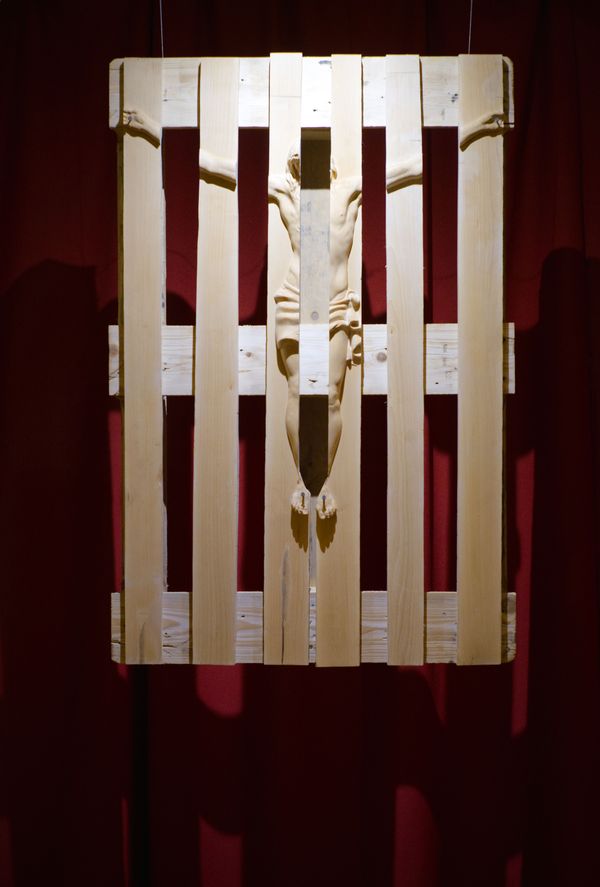 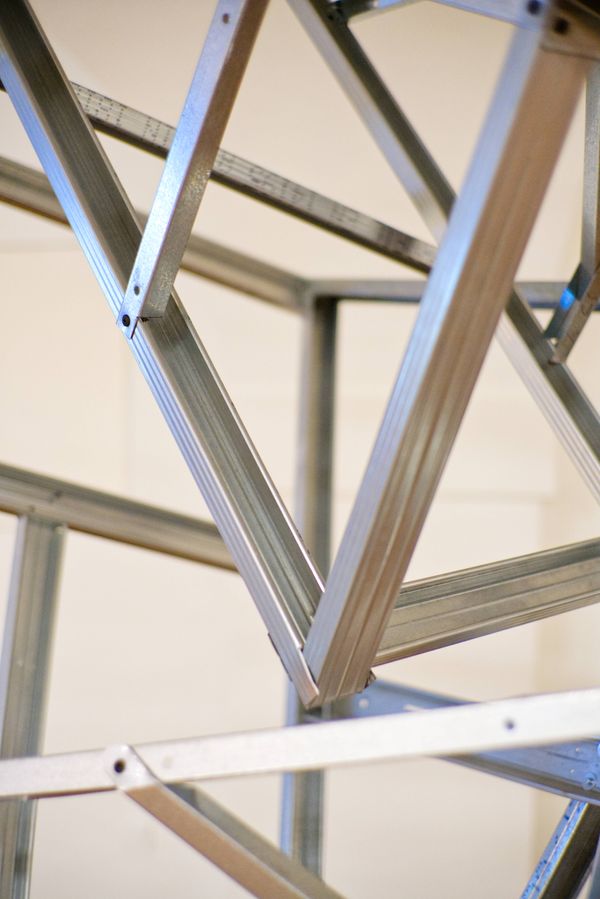 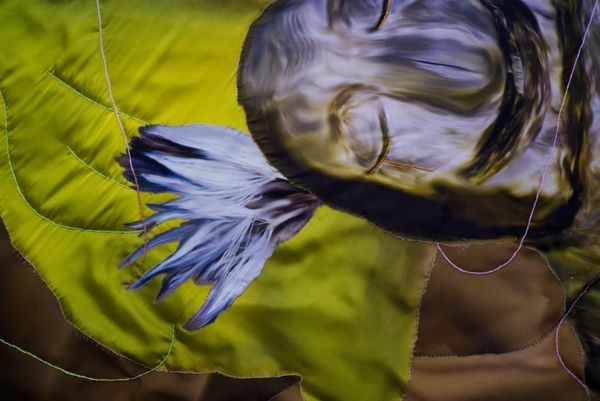 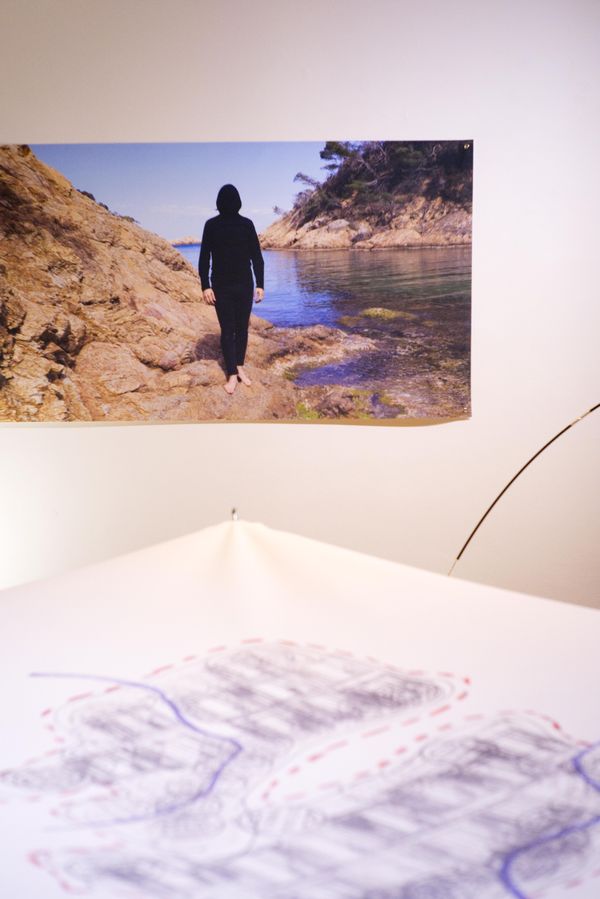 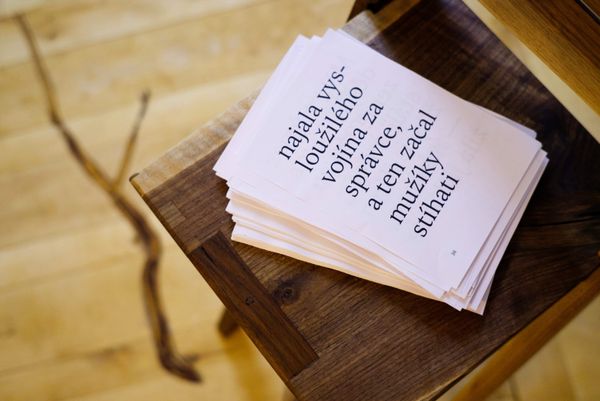 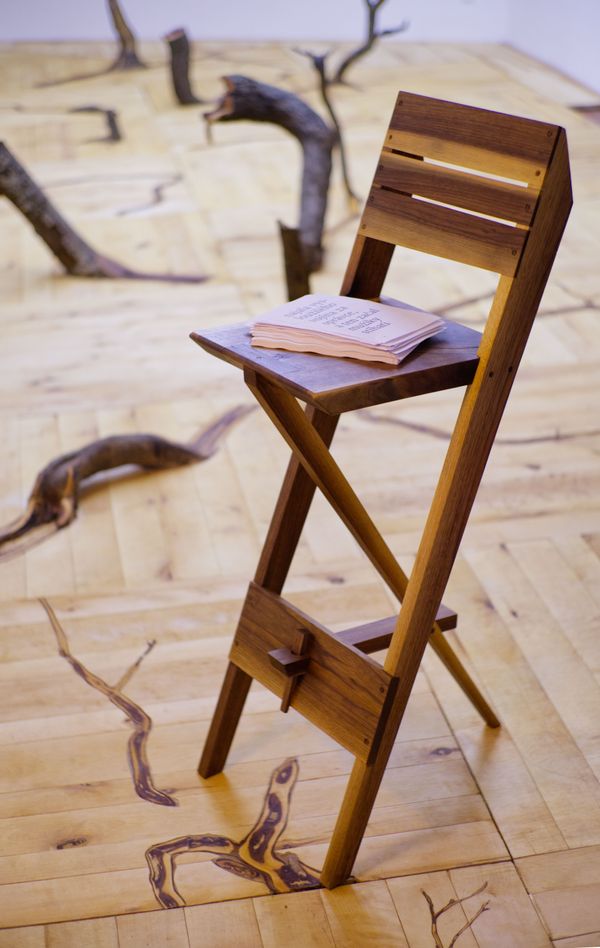 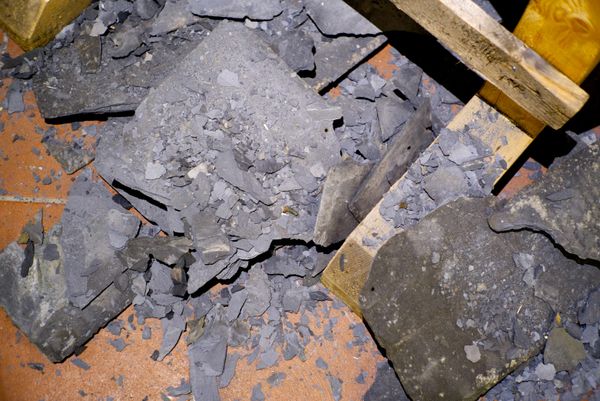 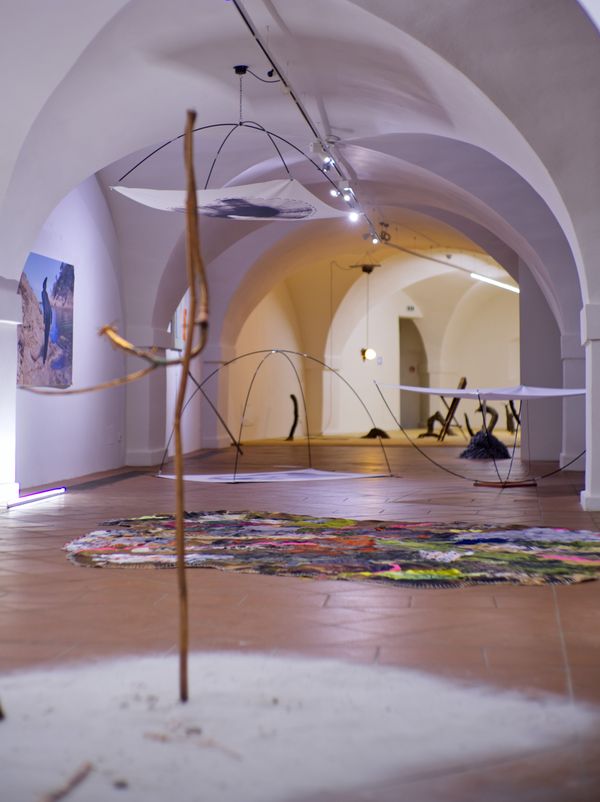 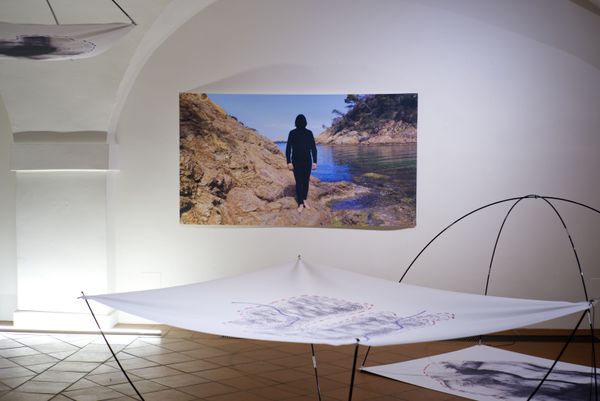 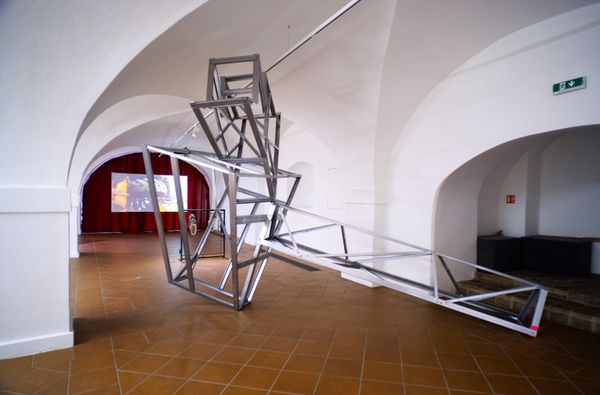 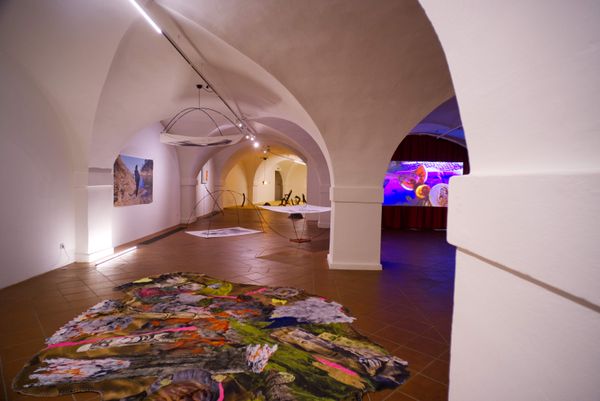 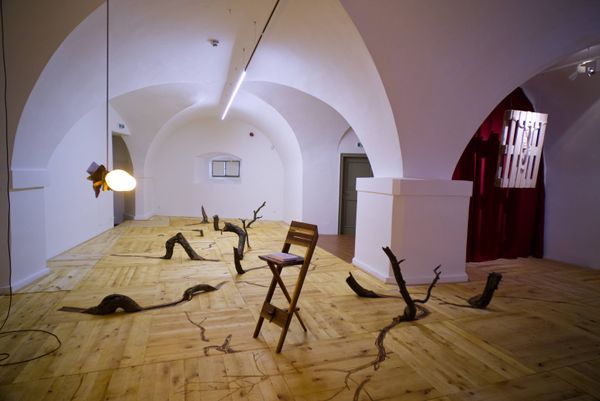 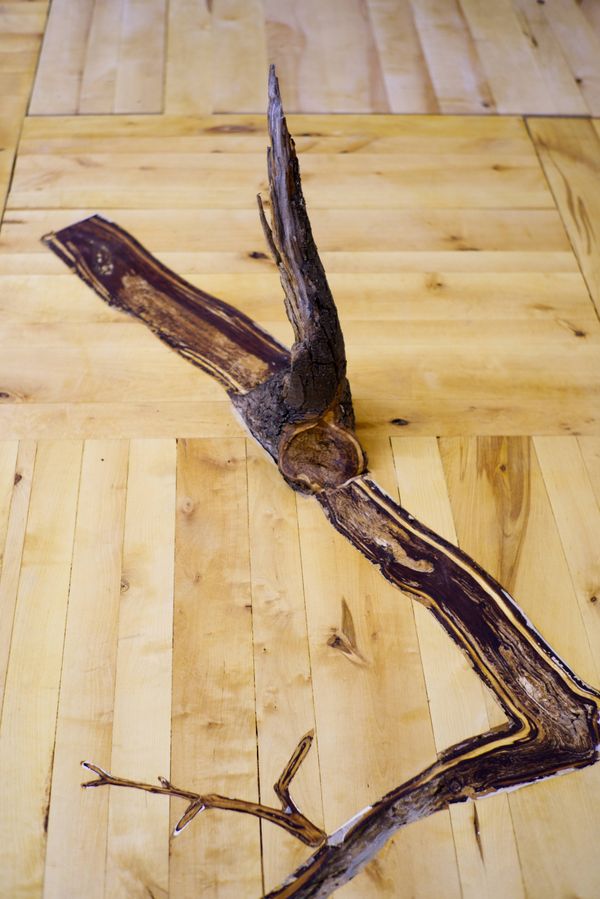 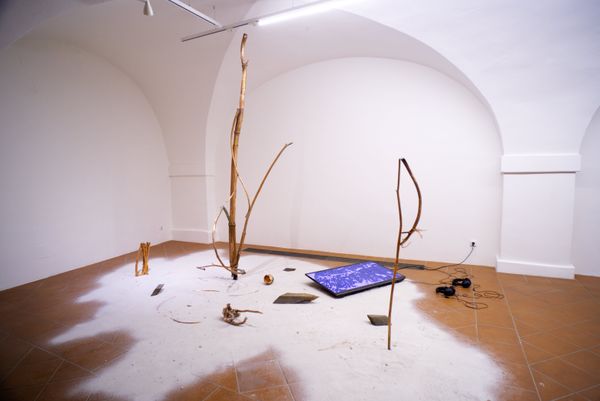 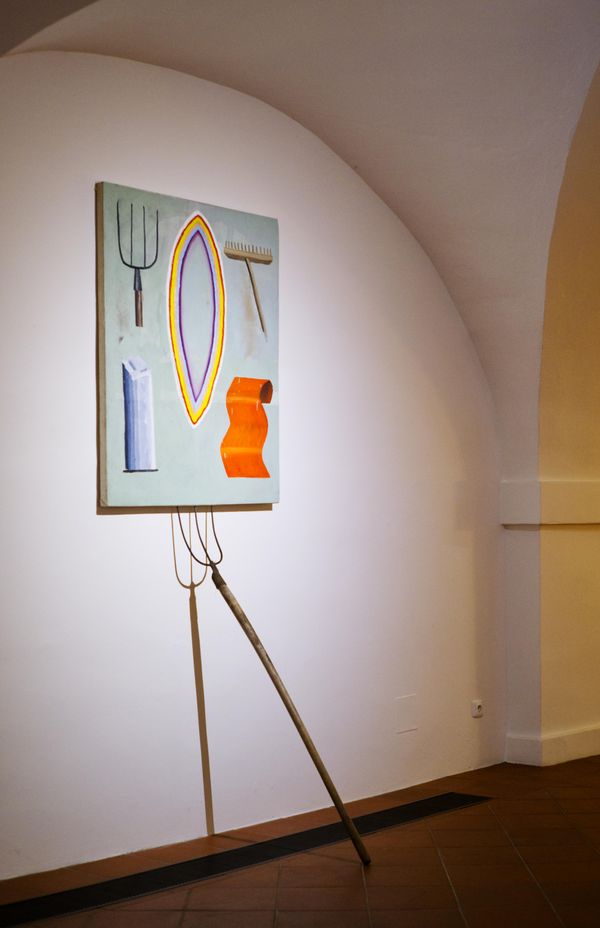 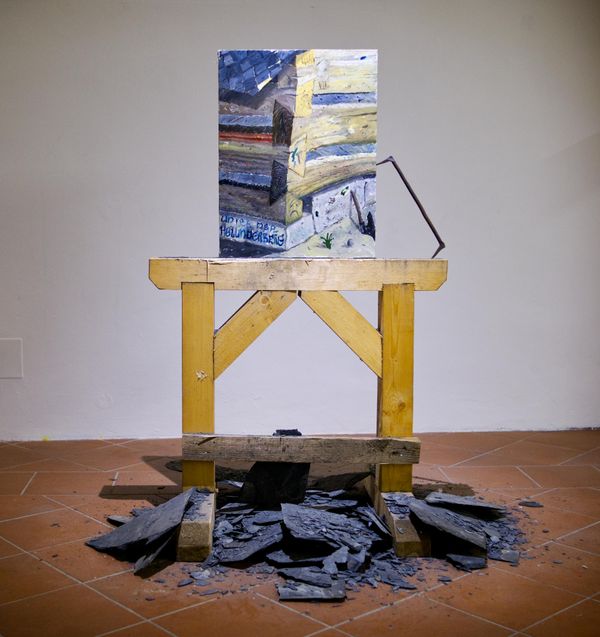 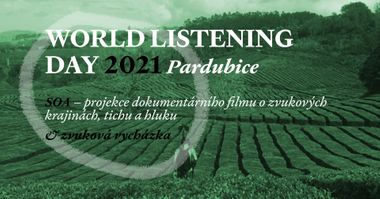 July 18 is the birth date of renowned Canadian composer, music educator, and author, R. Murray Schafer. With the World Soundscape Project he developed the fundamental ideas and practices of acoustic ecology in the 1970s. These inform the current, burgeoning interest in our changing acoustic environment. For several years, sound artist and documentary filmaker Raquel Castro recorded interviews with many sound artists, soundwalkers and sound theorists about the role of sound and listening in human life, about the education towards improving of aural literacy. The SOA film was premiered last year and now for the first time in the Czech Republic. 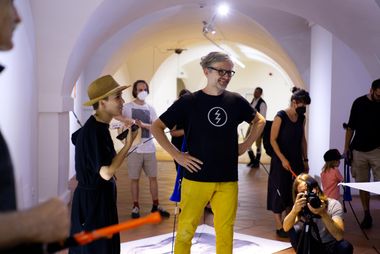 Opening of the exhibition project How Much Land Does a Man Need, curated by Tomáš Knoflíček, and a concert of Data Koroptev, Czech-Slovak trio (Ježek / Šafka / Zajac) coming from diverse backgrounds. They have joined forces in a collaborative adventure, on a playground that could be described as an “open paradigm”.